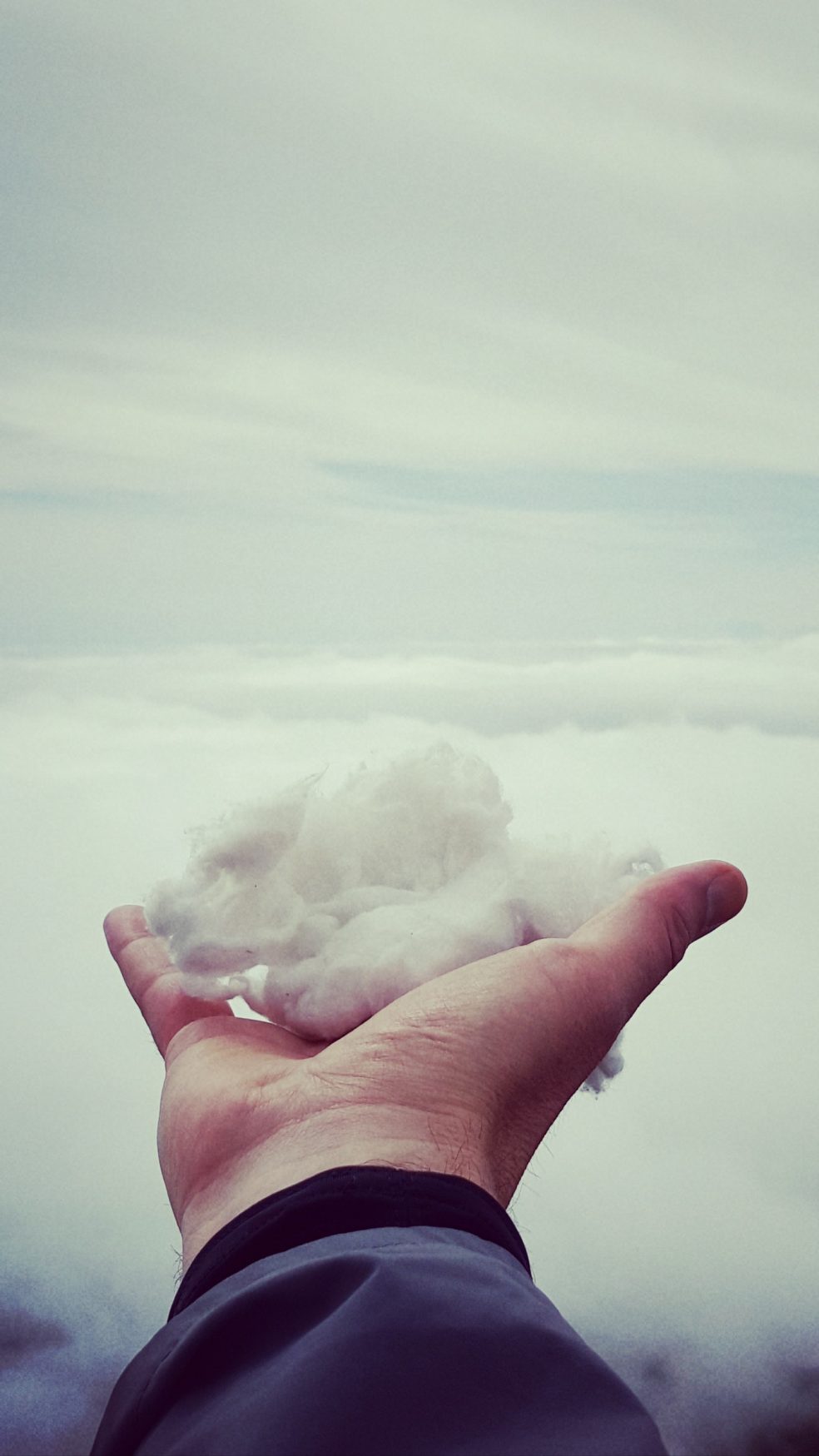 We have been actively developing a number of different web apps for church– some internal, and some potentially for use by other churches, depending on how well they come out 🙂 In today’s environment, there’s a number different ways you can host these but the most common is going to be to run things in the cloud, where you won’t need the internal infrastructure, don’t need to think about availability or resiliency, since the host is managing all of that backend. Not only is this much simpler to do – don’t you decide on Hardware, OS, Internet connectivity, security, etc. – but it’s often for cheaper as well.
Let’s take a simple example: rather than using one of the hosting providers, I just simply want to run my internal church website on my own hardware and software.

Now you’re probably talking about $3000 -10,000, plus the monthly recurring service costs, just to get things started

Cloud is simpler to start, expand and manage. Using Amazon Web Services (AWS) as an example — inarguably the most ubiquitous cloud provider today — you can get a whole range of different sizes of Elastic Compute Cloud (or EC2) servers, which can cost as little as $10 a month, or as much as hundreds to thousands of dollars per month. So assuming you select something that is, let’s say, $100 / month, that’s $1200 a year for AWS, not including some transaction costs. This means that your minimal spend on internal hardware is the same as several years of AWS cost, and you get the advantage of virtual hardware that never really wears out, breaks down, or needs maintenance, because all that is taken care of on the backside – in the cloud.

So for our development projects, I start working with AWS, mostly because of familiarity but also because of flexibility. Having done a lot of research on nonprofit offerings for software and other services, I started wondering if AWS offered anything for nonprofits, and was pleasantly surprised when I found offers on TechSoup providing AWS annual sponsorships that would cover more than our cost for a year. If you’re not familiar with TechSoup they provide a method to 1) validate your non-profit status, and 2) based on this, offer you a wide range of non-profit discounts and free services. However, unlike a lot of offers to nonprofits, there was a $175 administration fee for the AWS sponsorship. If you’re planning on using a lot of AWS services, this might be pretty attractive. But for some smaller organizations, if your estimated AWS cost is, let’s say $15/month or $180/year, the price of the sponsorship is basically the same as the administrative cost.

So I started to ask: are there any other cloud providers who have similar nonprofit sponsorships? My first natural instinct was to go look at Google Cloud (or GCP) since we as a church were already approved under the Google for nonprofits program. I’ve done a little bit of work with GCP, and while not yet as robust as AWS, they’re catching up quickly, and will eventually be on par with AWS. Unfortunately, GCP did not offer any sponsorships under the Google for nonprofits program, at least at the time of this writing. Hopefully, this will change in the future.

This led me to look at the other major player in the cloud space — the Microsoft cloud computing offering, called Azure. Having done IT for over 20 years, I have a lot of experience, good and bad, with Microsoft products, which has developed into a love-hate relationship. Azure was also the only major cloud offering that I’ve never really played with directly.

So searching TechSoup for nonprofit cloud offerings, I was happily surprised to find Microsoft offering a $5000 annual sponsorship for Azure cloud services, for free! Well, free is great, but what do you actually get for $5000 sponsorship, and do they have the basic components and features that I need?

So I signed up for free trial under Azure, which gives you $200 of use to check things out. If you’re familiar with AWS, many of the models are very similar -they have a variety of different virtual server model sizes, with different hourly rates. First thing that struck me was that their virtual server hourly rates appeared significantly higher than AWS. Researching this, it appears that Microsoft is trying to position themselves much more for the high end enterprise customer.  So, for example, if I’m running a simple web app on AWS with 1 CPU+ 2G Memory, this is costing me about $20 a month on AWS. The same sizing on Azure is nearly $40 a month.

But doing calculations on the sponsorship of $5000 annually, I could run 10 of these under their free sponsorship, where the most basic AWS service would cost me $175 a year under their sponsorship. Pretty good deal!

Based on this, we started requested and were granted the sponsorship for Azure, and have now been running apps on Azure for the last year or so, without any issues or interruptions….. or cost! As of this writing, Microsoft will extend the sponsorship year over year as well — we were just granted another $5000 sponsorship for the next year.

Here’s how to get started with Azure:

How fun! Leave a comment below to let me know how things go!