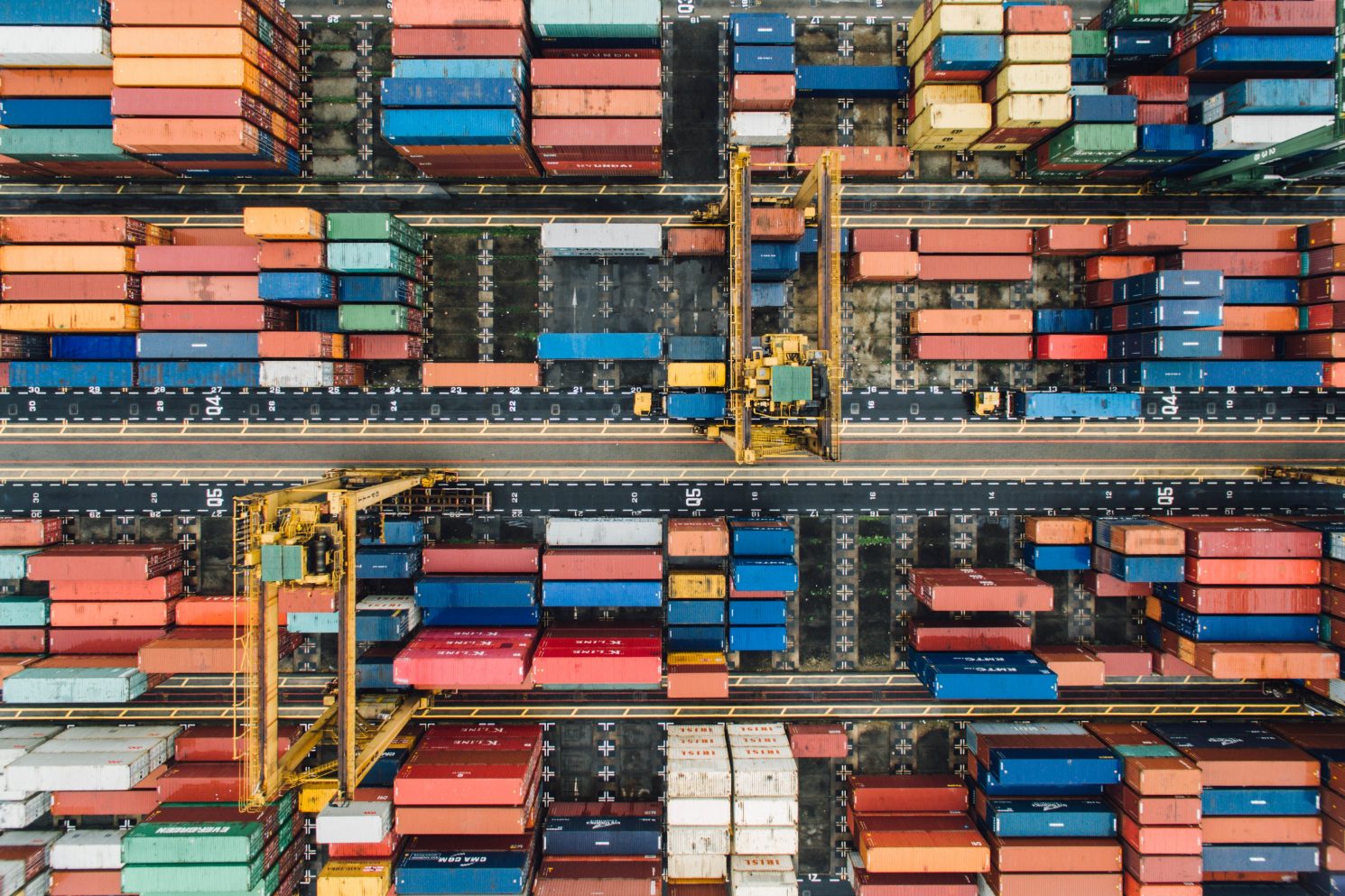 I had the opportunity recently to do a very large PCO People import for another church. Since it was a few years since I did the import from my own church, this was a good opportunity to revisit the importer, considerations for planning, things to think about,  as well as how to organization and prep for the import

Another important consideration when importing is properly associating the unique records from your old system with unique records in PCO — for example, associating a CCB or F1 Person Profile with a PCO Person Profile. As I’ve said before, the PCO People importer is phenomenal and does a great job, but it is still ultimately relying on matching, for the most part, the persons first name, last name, and email address. If your church is over a few thousand, it’s more than likely that you have two or more John Smith records. So hopefully the email address will be able to distinguish. But I have run into situations where we have a John Smith, John Smith Junior, John Smith III, several of which are using the same email address within a family. This can certainly make it difficult for the importer to differentiate into different records properly.
To address this, Planning Center has included a field in every PCO People record called remote_id, which is meant to be populated with an external unique ID, such as the profile ID from Fellowship one, CCB, Exelio, etc. Using the remote_id field not only ensures that the importer properly distinguishes the records when initially imported, but it can also be used for follow-up synchronization imports to ensure that the new information is treated as an update to the correct record, rather than create a new record.
As an example, let’s say you initially imported 5000 records into PCO People, and included the remote_id field in the import. If you were in the middle of transitioning between the old system and the PCO, and had updates that were still occurring in the old system, you could do a follow-on import of those records using the remote_id field, and the importer would properly update the existing records. It can be used in other ways which I will get to shortly.

Too big to chew

Recently I worked with a church that needed to import over 60,000 records into PCO People. In their case, they had dozens of custom fields added per person, so the overall size of the import was huge. The PCO People importer, at least at the time of this writing, was not able to handle more than about 10,000 of these specific records at a time — It would time out during the initial CSV upload and analysis, generating an error message. Now being fair, the issue was not really about the CSV being 60,000 records long, but the dozens of fields custom fields that were included in every record.
Example:
One approach to address this — the obvious one — would be to break the import into sets of 10,000 rows or less. However this triggered a different problem — As the documentation makes reference to, the importer allows you to include a Household ID field to associate records into families. This Household ID can be anything — characters and numbers — as long as it is unique to each family set. The thing is that the importer, when it encounters this, creates a new household object in PCO People, associates it with those people, and then throws away the Household ID value you used in the import. This means that breaking up the import into sets of 10,000‘s, where family associations are likely broken across those imports as well, will break the intended family associations, since the Household ID in the import is only used per import set. A secondary problem compounds this – PCO People supports multiple emails, multiple physical addresses, multiple households per records, etc, so trying to go back and fix up the household record ID later via another import can inadvertently add additional households/emails/addresses rather than update them.
So the first solution, as noted above, to try is to split the import into groups of less than 10,000, however, you will want to be sure to do these splits at boundaries where household ID are kept together per set.
A second solution to address this would be to use the general info for all records for the first import, then do an update with the all the other details. The import was split initially into two sets, both with the remote_id included:
I also wanted to add a rant here about how badly Excel for Mac handles large-ish data sets, but I will leave that for a later time.
Please let me know any question, comments or corrections in the comments below.