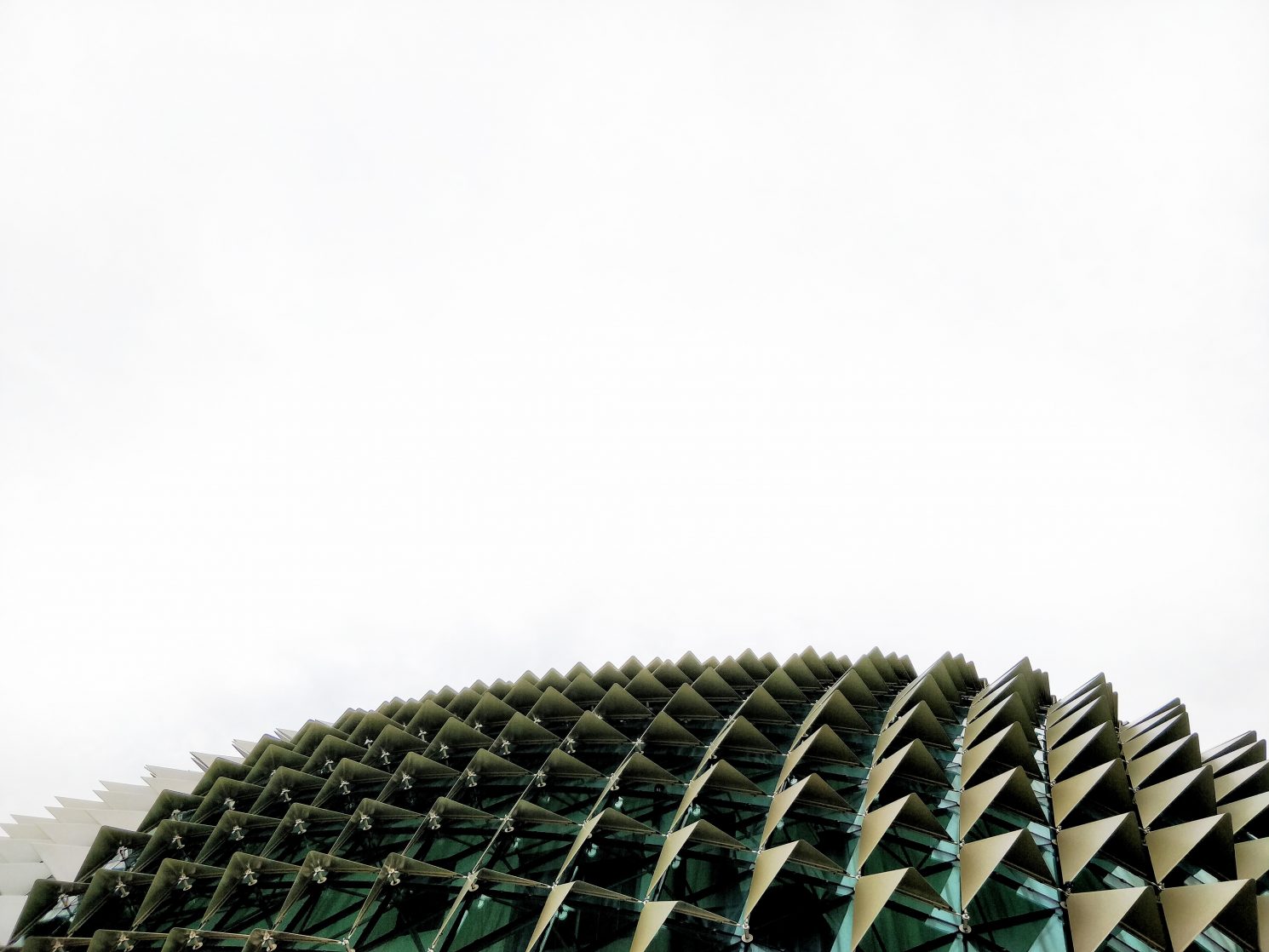 ** Caution: The following might be construed as a Rant. Caution is advised 🙂

I confess – I have always loved Apple products. Being an old guy, I can remember the first time I played with an Apple II!

My history with Apple goes back the high school – I went to high school at Homestead high school in Cupertino California — Apple’s home turf, the high school that both Steve Jobs and Steve Wozniak graduated from, albeit years before I did. However, one person I graduated with became a superstar at Apple and is still in a senior leadership position 30+ years later.

I have moved with Apple through the Apple II to the early Macintosh models, into the MacBook, and finally settling back in with the MacBook Pro.

However, while I love Apple, I also worked mostly in corporate jobs for the last 25+ years where most environments are Microsoft and Windows. Add in that I’ve done a lot of data center and security consulting, where I developed a lot of experience and expertise on UNIX/Linux platforms. I like to think of myself as multi-platformic, where I’m able to apply the right platform to the right job.

But all the while, I have always enjoyed the simplicity and the sheer effectiveness of Apple products. The same cannot be said for all software that operates on MacOS, and one such example is Microsoft Excel for Mac.

I have done a lot of work in Excel over the years, and a lot of it has to do with handling big data analytics sets for customer performance. A decade or so ago, I was working with spreadsheets of almost 750K, to the point of breaking earlier versions of Excel. As newer versions expanded the capacity,  I was able to work fluidly with spreadsheets of over 1 Million rows. All of this work was being done in Excel for Windows. Understandably, when you have that much data within a single application, performance can be slightly sluggish, but it was still workable even with 1 Million rows.

A couple of years ago, I changed companies and my main corporate OS switched to MacOS. Naturally, I began using Microsoft Office for Mac, including Excel for Mac. As expected, Microsoft Word and PowerPoint work effectively the same as they do on Windows, with a few minor changes (why they have to move options to be different than the Windows version I’m still not clear on). At a basic level, even Excel for Mac seems to work pretty much the same as Excel for Windows. But as soon as you start loading even moderately sized data set — let’s say 10,000 rows — the stability and performance of Excel for Mac seem to go out the window.

I had largely put up with this instability issue with moderate data sets for the last few years. However recently, with some of the work I’ve been doing with churches related to importing large data sets into PCO Giving, I have been working in Excel for Mac for some types of data preparation, with some of the data sets as large as 60,000 – 300,000 rows. Handling these large data sets, Excel for Mac is nearly unusable — crashing routinely, hanging without warning, possibly losing data, possibly unresponsive to keystrokes, and the list goes on. For reference, this is on a MacBook Pro with Intel i7 Quad core, 16GB mem.

I became so frustrated with one of these projects that I was forced to try something different — I pulled out a 10-year-old Windows 7 laptop that I still had around — Intel i5 DualCore with only 8 GB mem, using the most recent Excel for windows. While working with 300,000 rows on the Mac was unusable, working on the same data set on this very old Windows laptop (with half the memory, and half the cores) was fluid and usable. Imagine if I gave it the same 16 GB that I had on the Mac?

In a previous role, I was responsible for IT across corporate users, mostly using MacOS, and mostly using Microsoft office. Many people complained about the stability of Excel. I spent some time researching the issue — opening tickets with Microsoft, finding other users in the community having similar issues, etc. The normal response from Microsoft was somewhat predictable and kind of a deferral — “yeah you must have installed a bad version…please upgrade”, “You must’ve installed it wrong”, “You must be using some other application in the background that is incompatible”, etc. In other words, “nothing we know of is wrong with our software…. Must be something you did” 🙂

Some of you might be thinking “Well, there is actually a number of different spreadsheet alternatives that you could use, including Google sheets, or Office 365 (via browser), or other browser-based spreadsheet solution”. I am right there with you, as I do use Google sheets for most things these days rather than the old fallback Excel – it’s simple, available on every platform looking exactly the same, automatically saving all of my changes, far simpler to share across teams, etc. The major issues with Google Sheets used to be the limited feature set compared to Excel. But over the last few years, Google has done a great job of incrementally adding more features, providing a good base set of features that most Excel users need. Pivot tables are still not as feature rich as in Excel, and it certainly doesn’t have a full complement of functions and macros, but for many common uses, Google Sheets works just fine. However, handling even moderate to large data sets is not one of those things….and there’s a very good reason why. Since Google Sheets runs in the browser – via JavaScript, if memory serves me – it’s limited to how the browser can access memory/disk. Also, keep in mind that Google Sheets is constantly updating all values back to the cloud — With big data sets, this means it’s spending most of its time trying to update everything to the cloud, making it pretty unresponsive for sets of data more than 10 or 20,000 rows.

So the answer, for now, is — hang onto that old Windows machine, or run Windows in Parallels/VM/Virtualbox, and hope that Microsoft eventually fixes Excel for large data sets.